Fes is another most impressive Imperial City

Volubilis was once one of the most remote parts of the Roman Empire, with the Romans ruling there for about 200 years and leaving in 285 AD. The Romans left as their Empire had grown so large that it became too large to control.

Whilst “in residence”, the Romans grew much wheat for the rest of their Empire and sent many wild animals (lions, bears, elephants) to Rome for feasts, celebrations and sacrifices (an activity that soon eradicated much of these animals).

Today Volubilis contains Morocco’s best-preserved Roman ruins, some of which are now undergoing conservation. Volubilis is such an excellent example of an important outpost city on the edge of the ancient Roman Empire that it has now has been given World Heritage Site status by UNESCO.

There is a Forum and Basilica as well as many mosaics; the mosaics are in quite a good state of preservation.

You can wander the city’s extensive area and explore the impressive large merchants’ homes. The Roman “under floor” heating systems can be appreciated as well as many temples.

A Guide can be costed in (optional) for your time in Volubilis. 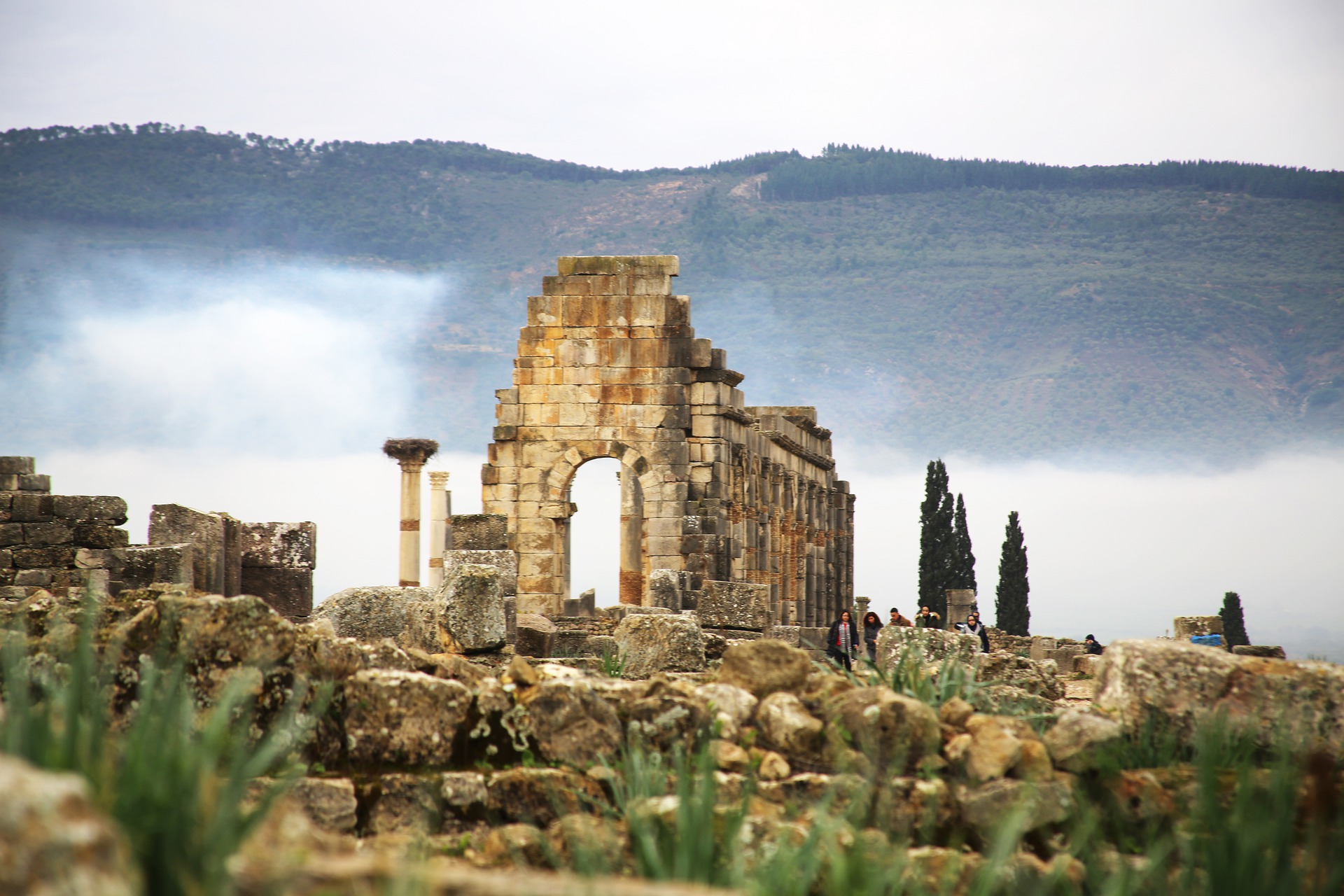 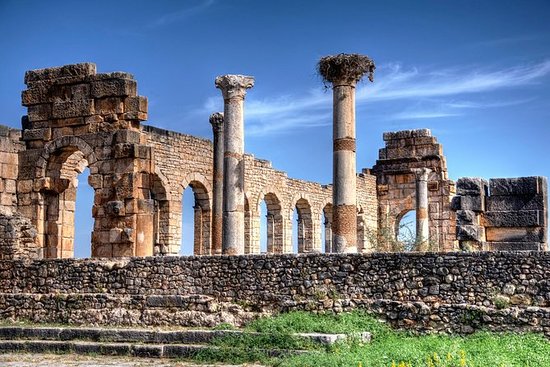 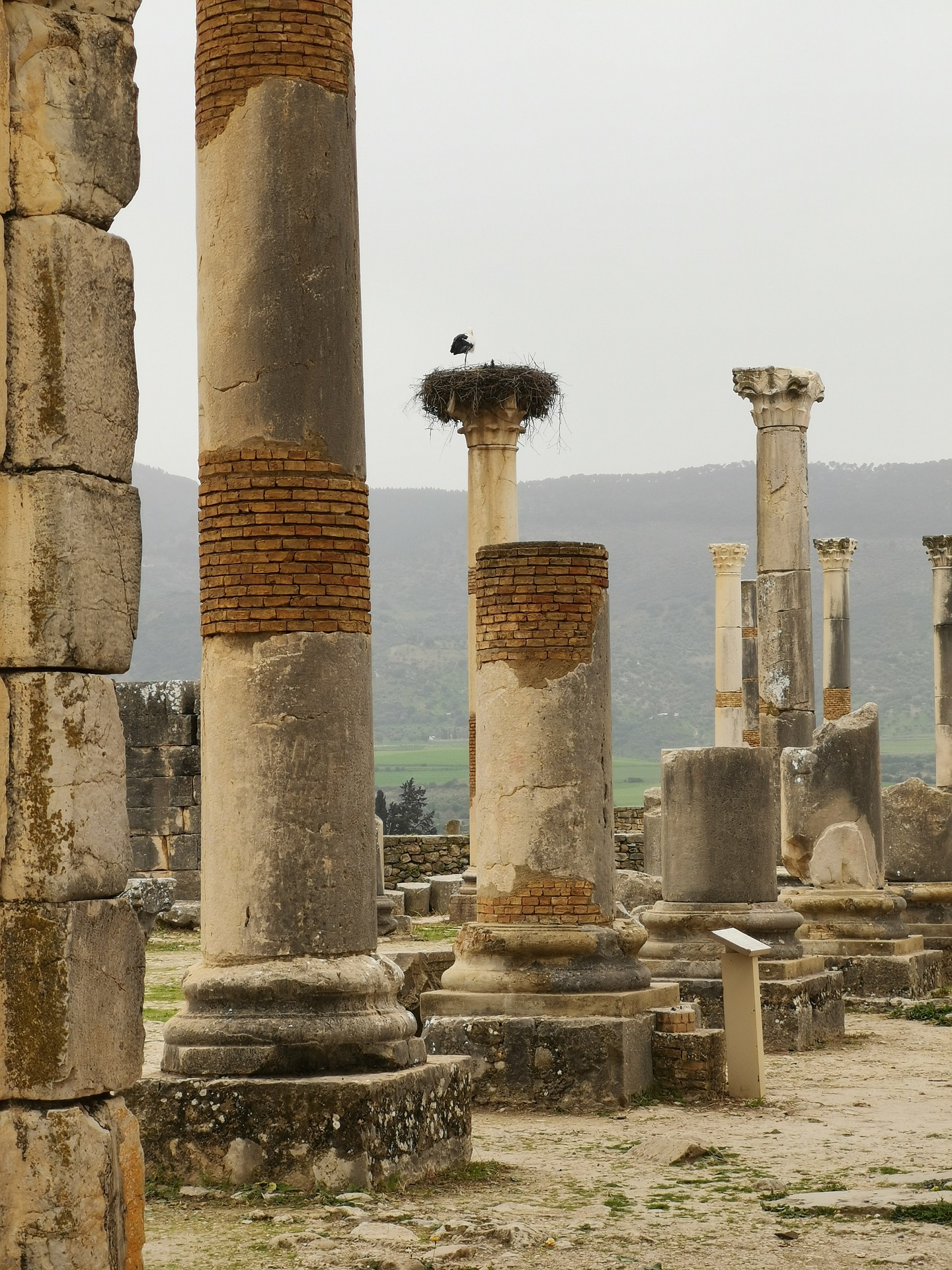 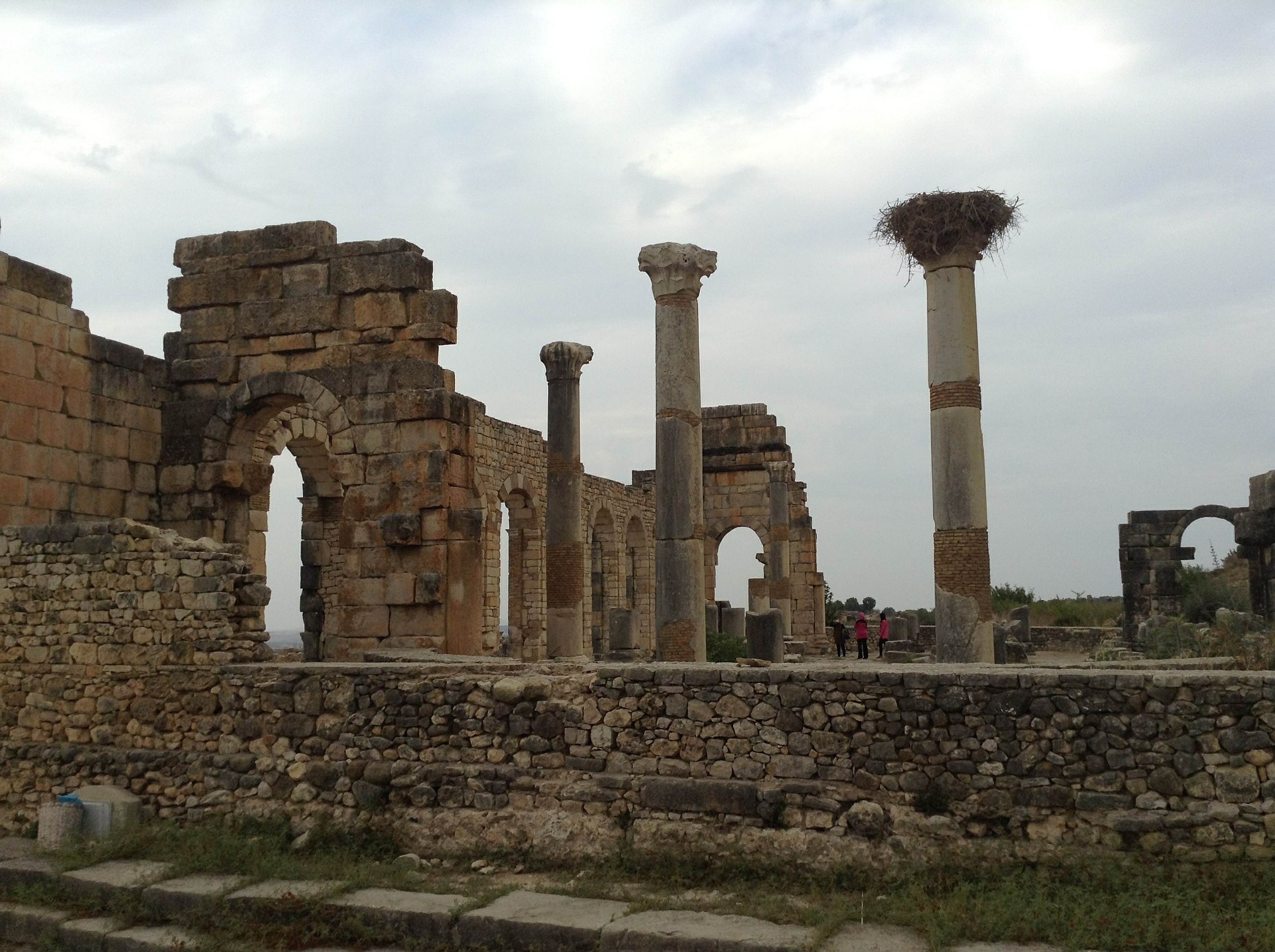 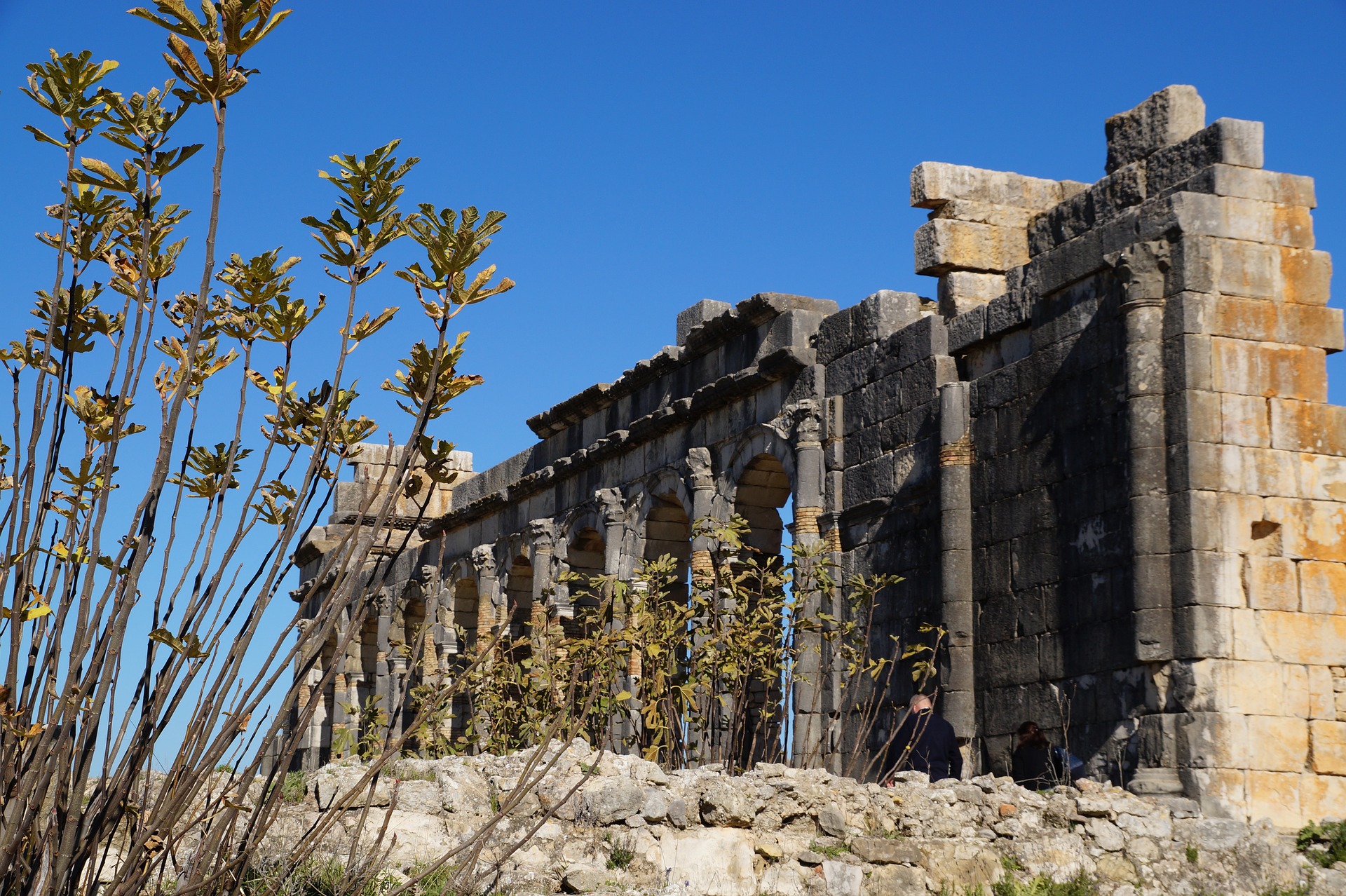 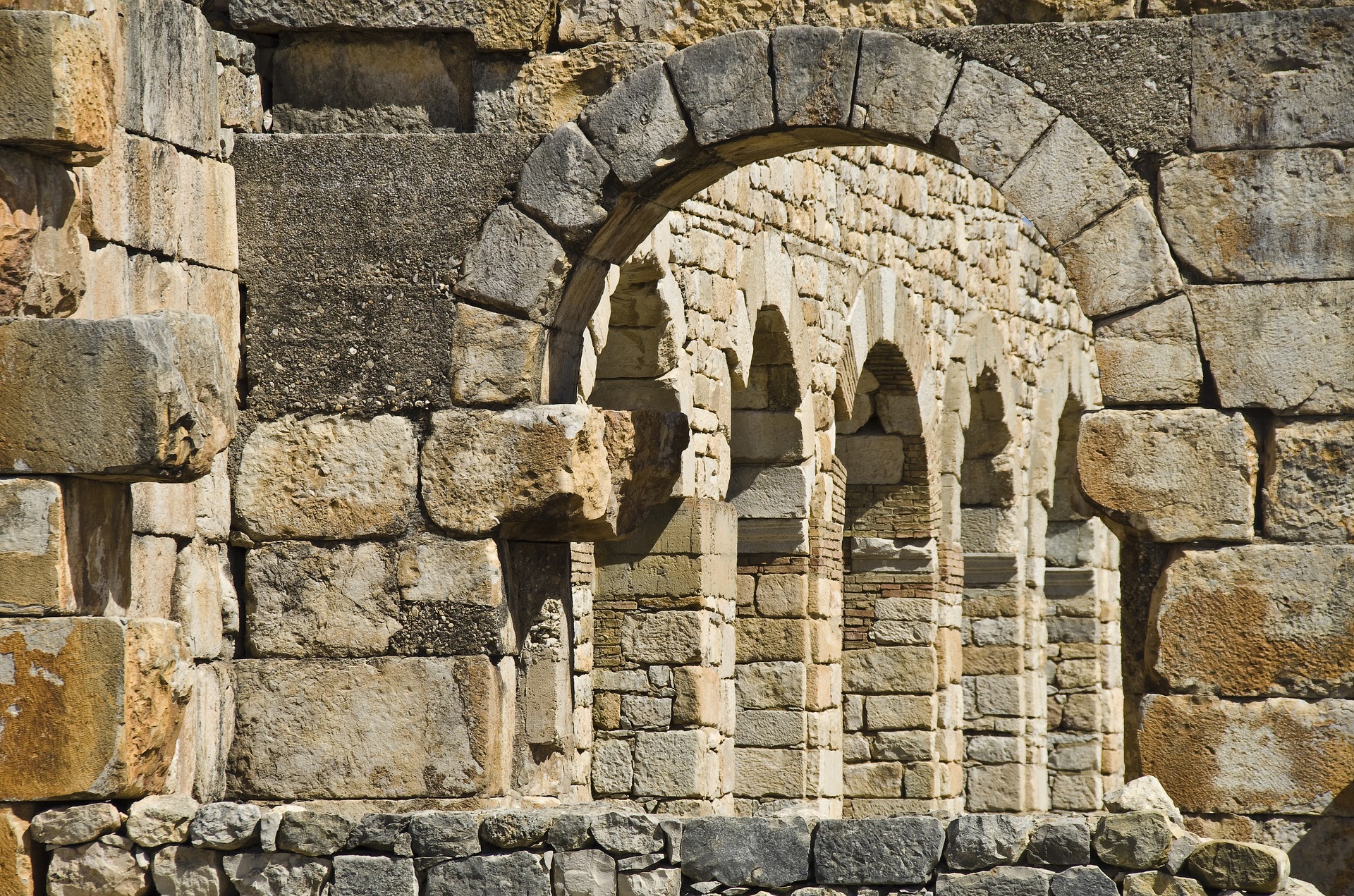 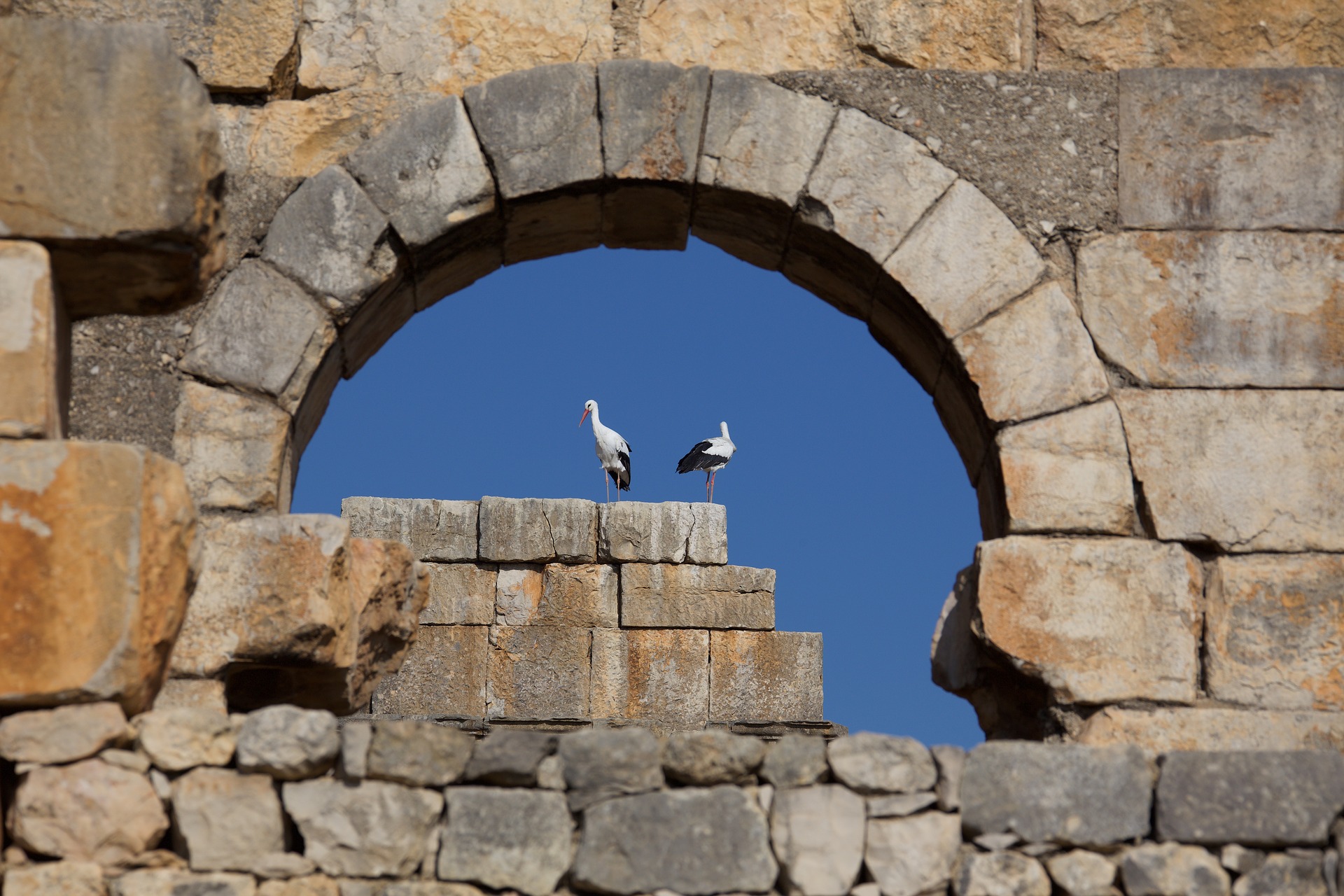 Thank You. Your booking have received and booking number is

Talk to our expert

First worked for an English company based in Morocco, gaining much business management training and was given full responsibility for financial matters. Outdoors, holds many certificates including Mountain Rescue and from the Moroccan Guide Federation. Qualified to lead rock climbing and kayaking. Now owner and manager of Anzal Tours.

Superb and deep knowledge of all matters Moroccan; great depth of network strength amongst service providers of the highest quality; caring in the extreme, for tour organisation and enjoyment as well as for the feeling safety and security at all times. 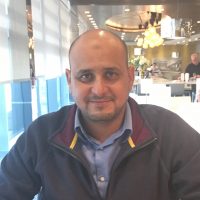 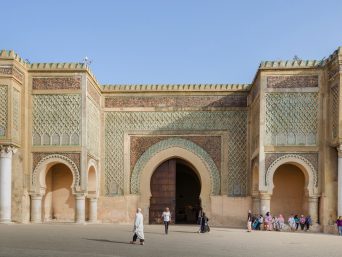 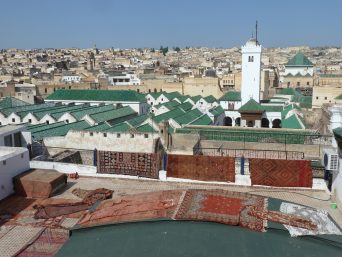 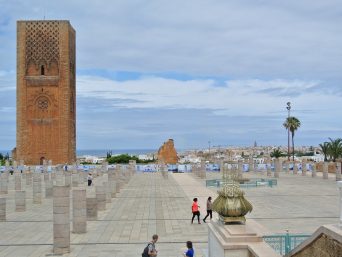 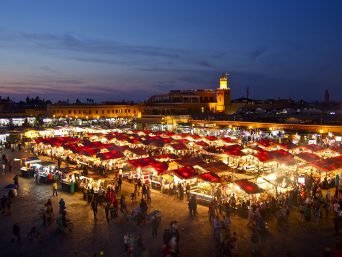 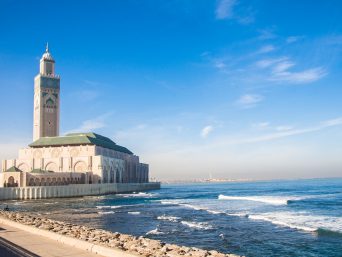 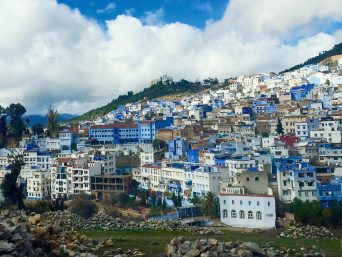